Specialists in the emotional/mental wellbeing of young people

We’re a team of specialist Positive Behavioural Change Practitioners who use psychological tools and counselling skills to help young people manage overwhelming emotions during what feels like unmanageable times of their lives.

During these times, young people have to adapt and this can result in what we call “maladaptive coping behaviours” such as substance misuse, self harm, isolation, under/over eating, gambling, depressive mood, criminality, involvement in harmful relationships,  and many more.

We’re a community based organisation who have listened to the needs of our young people and created a responsive service which can help them to feel empowered when it feels like all is lost.

You’re in safe hands.  Let us walk with you for a while.

Youth Programme At the Youth Interventions HUB, young  people from across our community can come to

Read More
A DAY IN THE LIFE OF 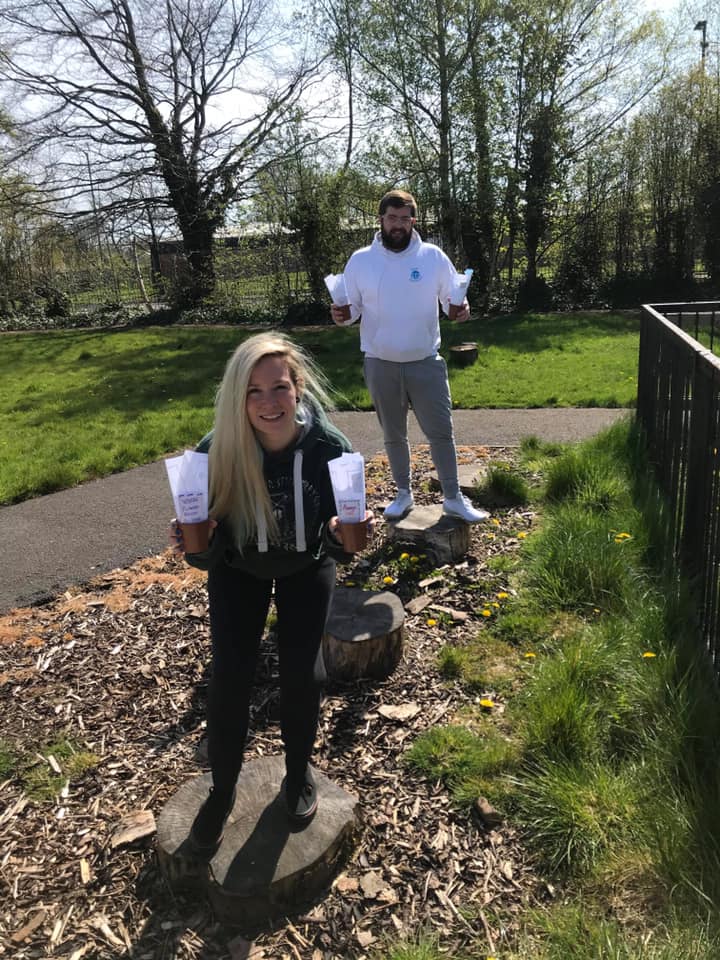 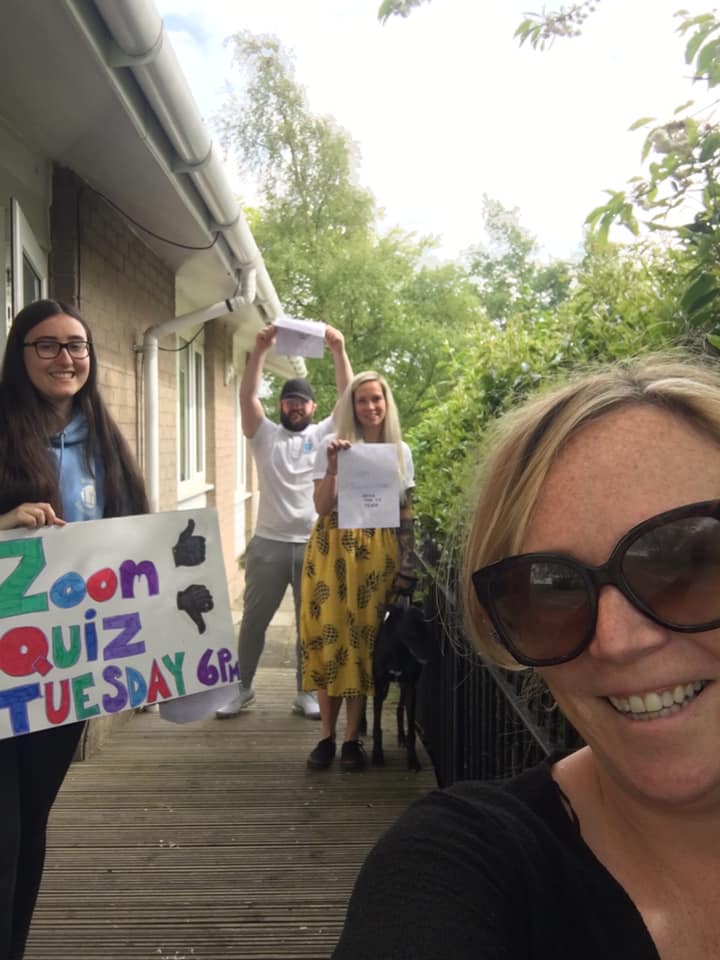 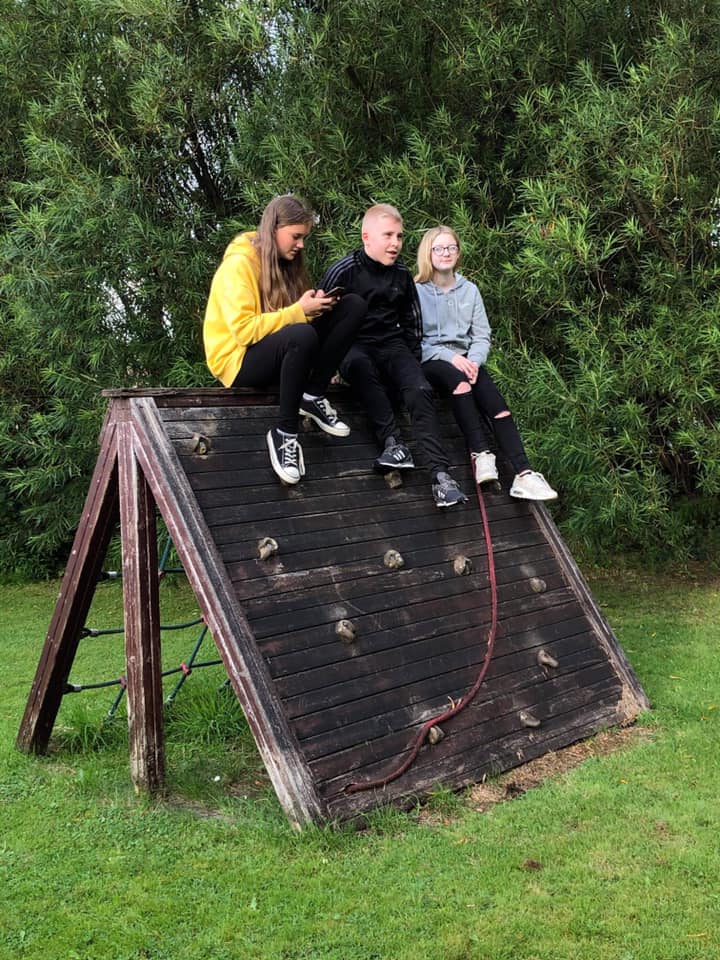 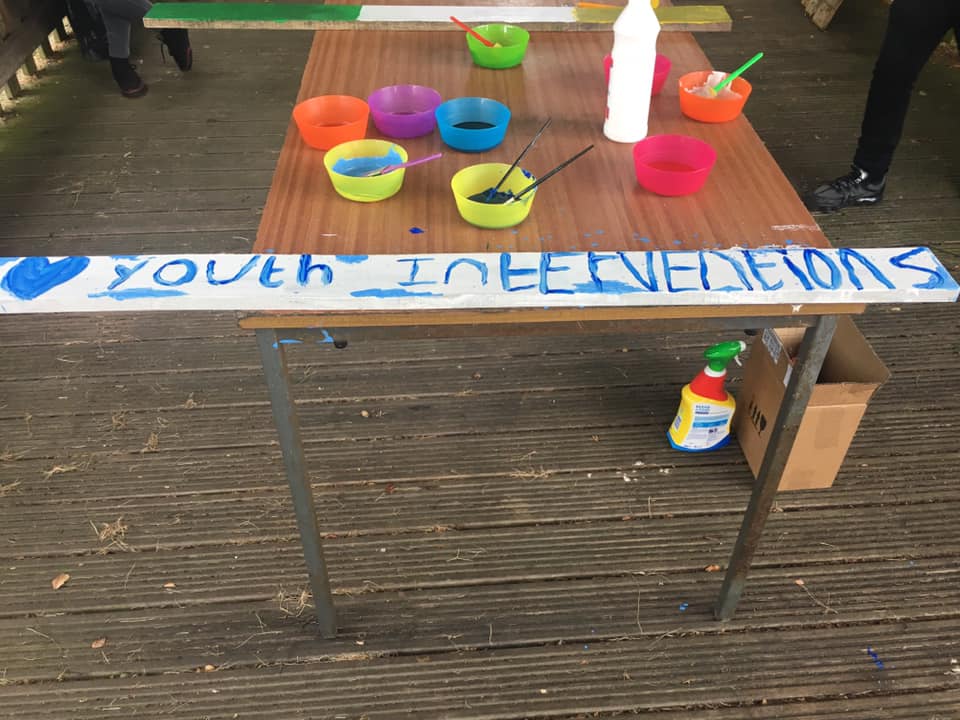 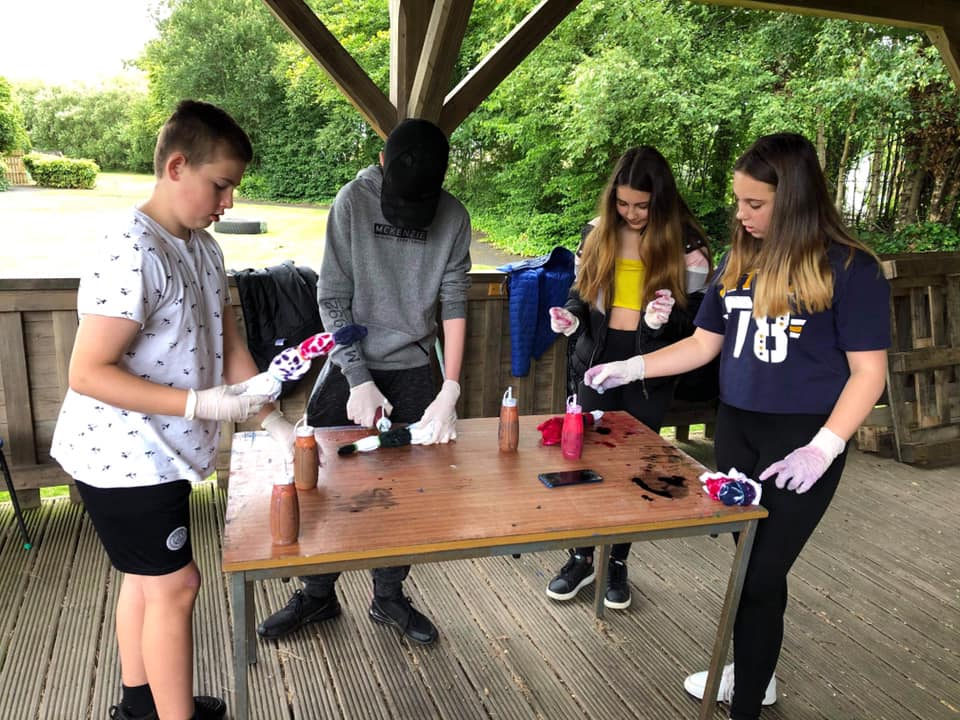 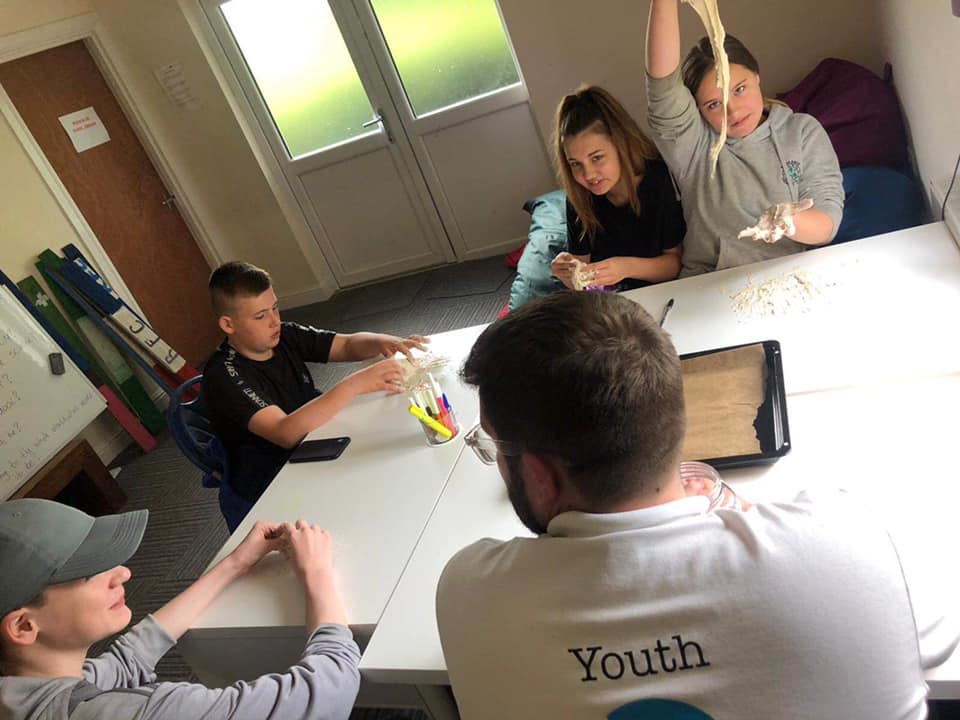 Louise founded Youth Interventions in 2015. Her family experienced bereavement due to addiction, and seeing the

Sarah is one of our young person’s therapists and the Service Lead at Youth Interventions. She

Chloe is a valued member of our Youth Team. She has been working in the social

What people say about out us

I’d always felt that I’d been born into the wrong body.  I didn’t identify as female, and this made high school a really difficult place for me.  I didn’t fit in anywhere, and when my mum and dad split up, I had to move house, and the  world was terrifying.  I couldn’t see things ever getting better, I blamed myself and I hated myself.

Things were probably at their worse when I couldn’t leave the house.  I’d been battered a couple of times by some girls and I was scared all of the time.

When my mum took me along to meet the Y.I. Team, I only went cause I knew how worried she was.  But I didn’t think it would help me. I’d been to see a lot of people about my mental health and who I was as a person, and no-one listened or understood.  It didn’t feel that way at Youth Interventions.  I can’t say exactly why, but I just felt ….valued.  It never felt like I was being told what I should think or feel and it always felt that the things we did were partly my idea!  They were dead good at signposting me to other organisations as well.  It was a really helpful time of my life, and I’m glad that I met them.

I was about 12 when I started drinking with my pals at the weekend.  We started smoking weed when I was 13 and before I was 14 I was into mandy and coke when we could afford it.

When you’re that age it’s just a laugh and banter.  My mum was going off her nut, but I was only doing what everyone did.  And I liked how it made me feel.  I had a good laugh with the troops.

When I was 15 I got expelled from school.  A teacher asked me to leave the class but I forgot to take my bag.  When I went to go back in she wouldn’t let me,  and I went mental.   I shouted and swore and all that, and called her names and kicked the door.  Didn’t mean it but when another teacher grabbed me,  I threw my arm back and punched him in the face.

I didn’t realise it at the time, but I suppose things were just going from bad to worse and I started to feel really down.  My mum told me I was depressed and she said it was because I was taking too many drugs.  I did smoke weed every day, but it’s a herb and I honestly didn’t think it was doing me any harm.  It actually stopped my brain from going at 100 miles per hour.

Cut to 19 and I’m battering coke and e and booze three or four nights out of seven.  My girlfriend split up with me, and my mum flung me out.  If everyone is telling you the same thing, maybe it’s time to listen.  I felt embarrassed asking for help though.

First time was the worse, I was mortified.  But a cup of tea later and a few laughs and I relaxed and decided to give it a go.

It was the best move I ever made.  I’m not going to lie, I still take a drink and have a  few recreationals from time to time, but it’s manageable.  I know my limits and I know where this will take me if I don’t catch it.

I was in absolute despair when I phoned Youth Interventions.  My wee girl who had always been so happy and full of life had changed so much and I didn’t know why.  We tried to cheer her up, and I hoped that things would get better.  She knew we loved her and she was safe with us.  But the day that I found her in the bathroom with blood all over her because she’d cut her arms, I knew that I needed to get some help.  My sister told me about Youth Interventions because she had seen them on Facebook.  I made the call and it was one of the best things I have ever done.  They were so easy to talk to, and I really felt that they understood and cared.  My daughter went for 9 sessions.  She still gets caught up in big emotions sometimes and sometimes they get the better of her – but she’s 14 and going through a lot of changes.  The main thing is that when she’s going through stuff now, she feels that she can handle it.

I started working  with Paige* when she was in second year.  There was social work involvement with her family, and she lived with her dad but saw her mum at the weekend.  There were multiple risk factors and she was a very vulnerable young person but she tried her best and came to school as much as she could.  You could tell that she wanted to do better and make something of herself, but she lived in very difficult circumstances and began to use drugs and then deal them before third year was finished.

I’d been following Youth Interventions on social media and I dropped them a message and asked them if they’d be willing to give Paige some support.  There was multi-agency involvement but she refused point blank to talk to anyone except me about drugs and I felt out of my depth.  This was a very positive referral experience for both myself and Paige.  It really was as simple as a message, followed by a call, and an appointment was made for me to take Paige in to meet the team.  She attended every single week for a year.  Paige has left school now, and I sometimes think of her and worry about how she is managing life.  But I know that working with Youth Interventions was very good for her and that she became aware of her high risk taking behaviours and the impact that drugs and alcohol had on her life.